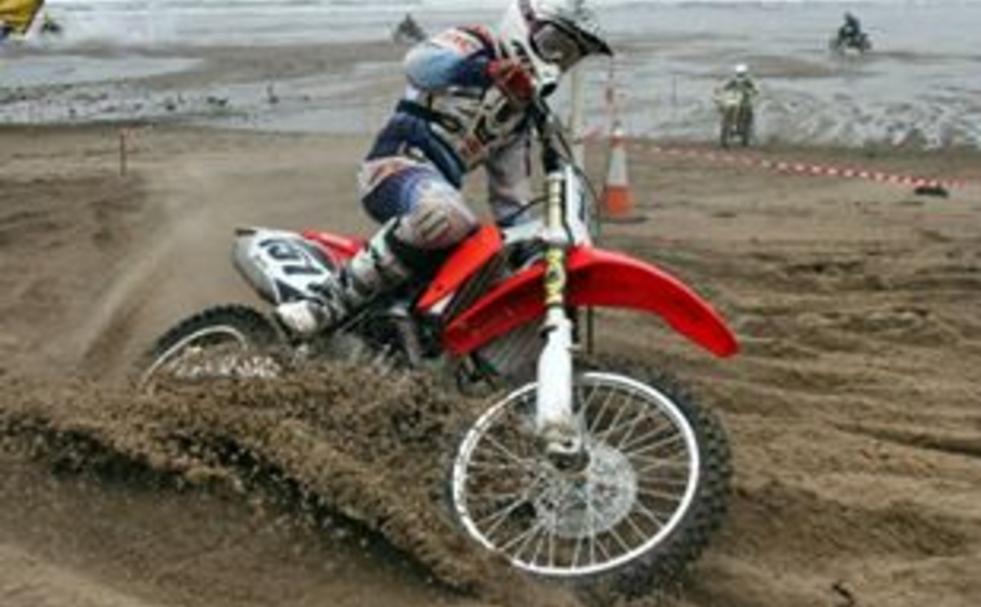 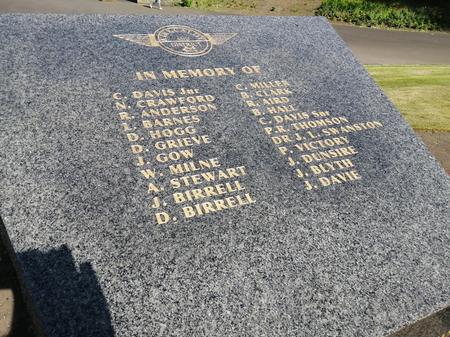 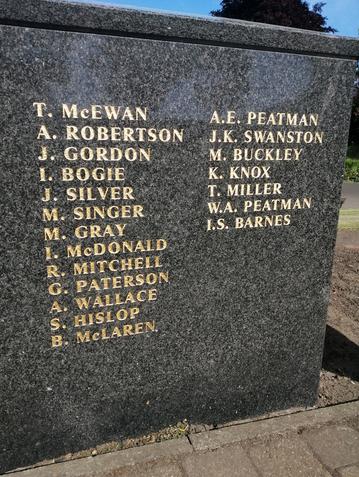 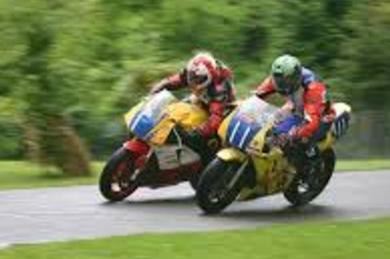 Visit the Jock Taylor memorial, inscribed with the names of club members who have are no longer with us.... gone but not forgotten. 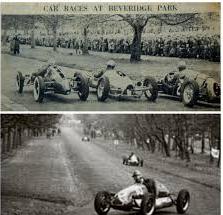 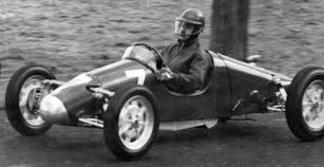 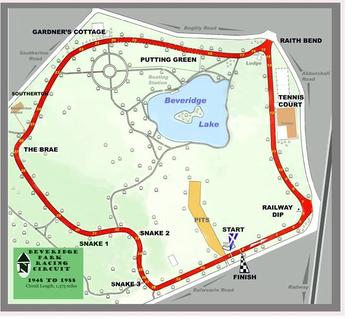 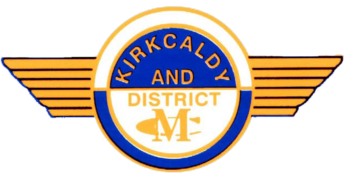